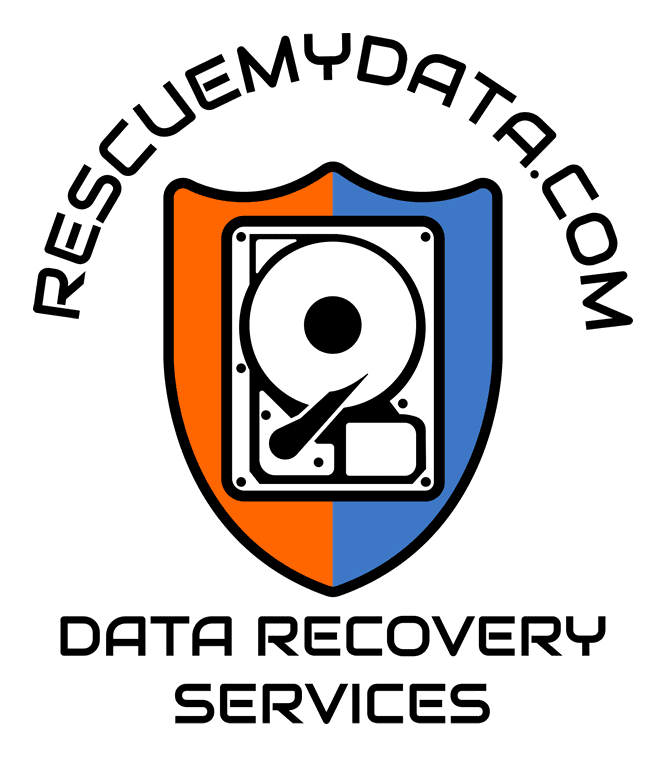 There is the possibility of repairing problems which occurred with your hard drive like bad sectors, but once mechanical problems appear, they cannot be reversed.  At that point, you need to work on data recovery instead of prevention. Because of this, it is recommended that you pay attention to any of the following common signs of disk failure and begin saving your data before the hard disk crashes and before you are faced with permanent data loss.

From all of the above, what you need to especially consider are the sounds. The other signs may also be caused by software problems, like drivers which have not been properly installed or like the fact that your operating system has been corrupted by a virus. Sounds cannot be produced by those, they are a direct result of mechanical malfunctions. So if you hear harsh sounds, inconsistent clicking and even weird spinning sounds, like that of an old pick up player, the first thing you need to do is to shut down your system. The longer the system reacts like this, the more it will produce irreversible damage to your stored data.  If the problem occurs when you have powered your system again, you should immediately turn it off and you should immediately backup your important data and purchase a new storage device. There is a slim possibility that a good technician can repair it, but it isn’t likely. To recover your data, we recommend that you seek the services of a hard drive recovery service, because in your attempt to recover your data, you may damage it, or even worse, the hard drive will crash.

Get a Data Recovery Quote